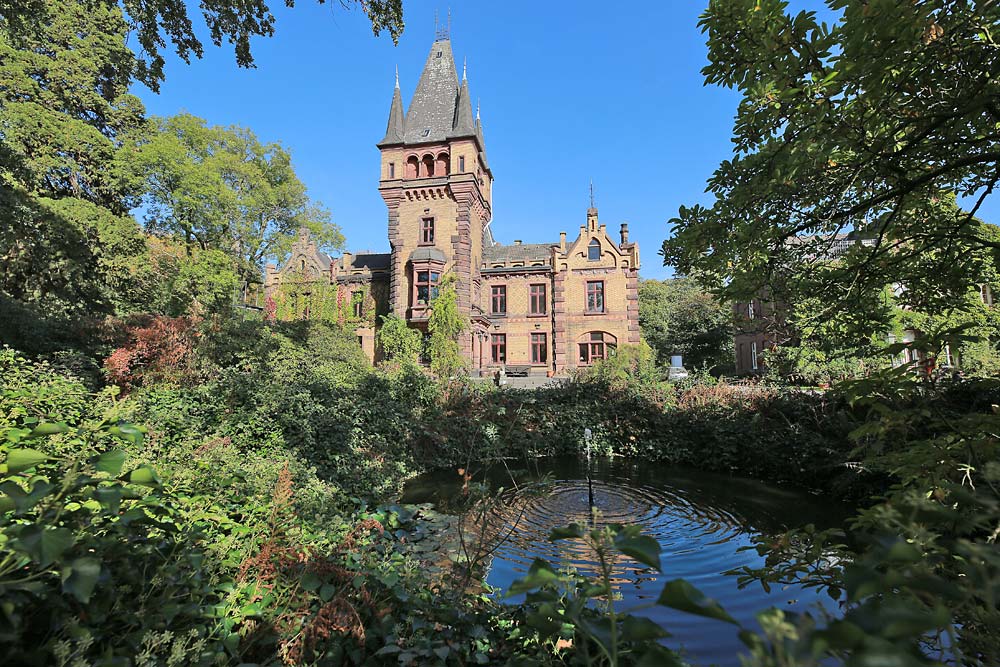 Kempen is considered to be the jewel of the Lower Rhine. With its restored patrician houses and half-timbered buildings, the old part of town is seen as being one of the most beautiful in the whole region.

Its restored heritage determines the endearing charm of the town which has a population of 35,700. Kempen therefore has a multitude of listed buildings such as the half-timbered house in the Alten Schulstraße (1609), the Electorate of Cologne castle (1396), the “Kuhtor” town gate (1350) or “Haus Horten” (1773), the ancestral seat of the retail dynasty of the same name. Also well worth a visit is the 16th century defence tower in the St. Hubert part of town, the Kastenbock windmills (1804) in Tönisberg and the 13th century Haus Velde, the oldest manor house belonging to the Electorate of Cologne, in Schmalbroich.

Kempen also has a lot to offer culturally. The so-called “Kulturforum Franziskanerkloster” (Culture Forum Franciscan Monastery), which houses the Municipal Kramer Museum and the “Museum für Niederrheinische Sakralkunst“ (Museum for Lower Rhine Sacred Art), is the venue for classical concerts and exhibitions. Highlights are also the town festivals, the traders markets, the St. Martins Festival with the castle firework display or the Christmas markets.

Companies and entrepreneurs find the perfect conditions in Kempen for growth, production and sales. A good infrastructure in the industrial estates and attractive housing for employees create a productive climate. Many of today’s businesses started in Kempen with only a small workforce and found space to expand. The smaller businesses are also important for a healthy mix of trades and industry – something for which Kempen has been striving for more than 20 years.