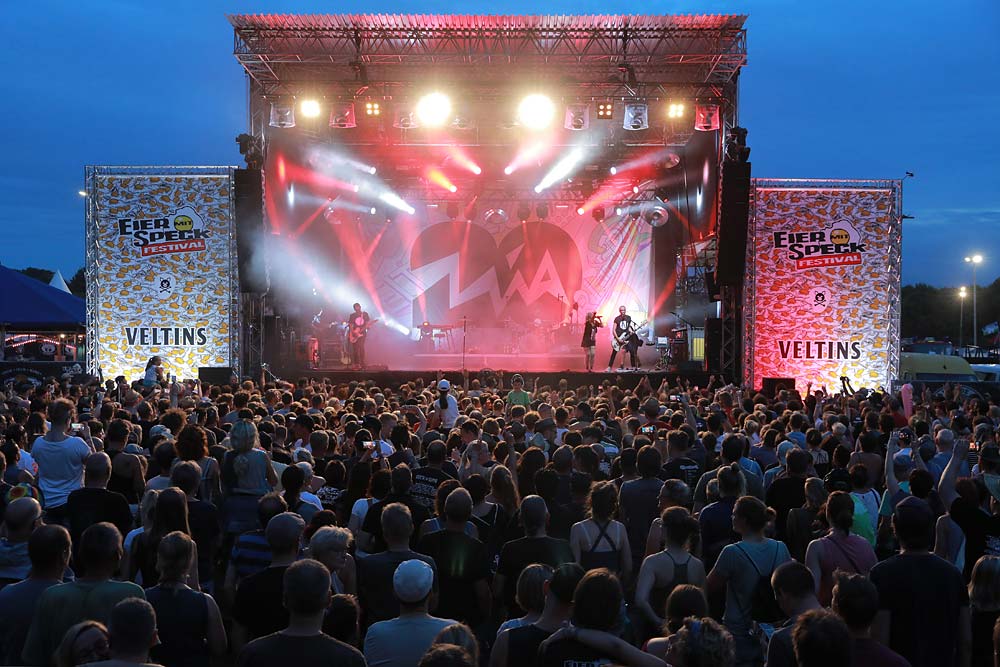 With a population of 75,300, the city of Viersen, which is also the capital of the district of the same name, places an emphasis on culture in all its facets. World famous performing artists and ensembles perform in the festival hall. The time-honoured festival hall has also been the venue for the Three-Cushion Billiards World Championships for the past 25 years.

The Viersen Music Summer and the International Jazz Festival attract visitors from outside the area. Of increasing importance is the Viersen Sculpture Collection in the park surrounding the town’s art gallery. It includes works by renowned sculptors such as Anthony Cragg.

Other cultural highlights are the so-called “Narrenakademie”, which dates back to the 16th century, and the “Narrenmühle” in Dülken, a post mill built in 1809 that now houses the “Narrenmuseum” – a museum dedicated to the area’s rich carnival tradition. The former generator building in the town’s power station – now a charming event location – and the art nouveau public baths have both been extensively renovated. The proximity to the countryside and the amenities of urban life go hand-in-hand in Viersen. Here everyone can find the appropriate space and place for his or her future plans.

The links between appealing residential areas and attractive workplaces is one of Viersen’s plus factors. Due to the immediate proximity of the Dutch neighbours, the A61, A52 and A44 highways and the cities of Mönchengladbach, Düsseldorf and Venlo as well as the cities and towns in the Ruhr area, the commercial location is the perfect base for growth and a successful future for every company.