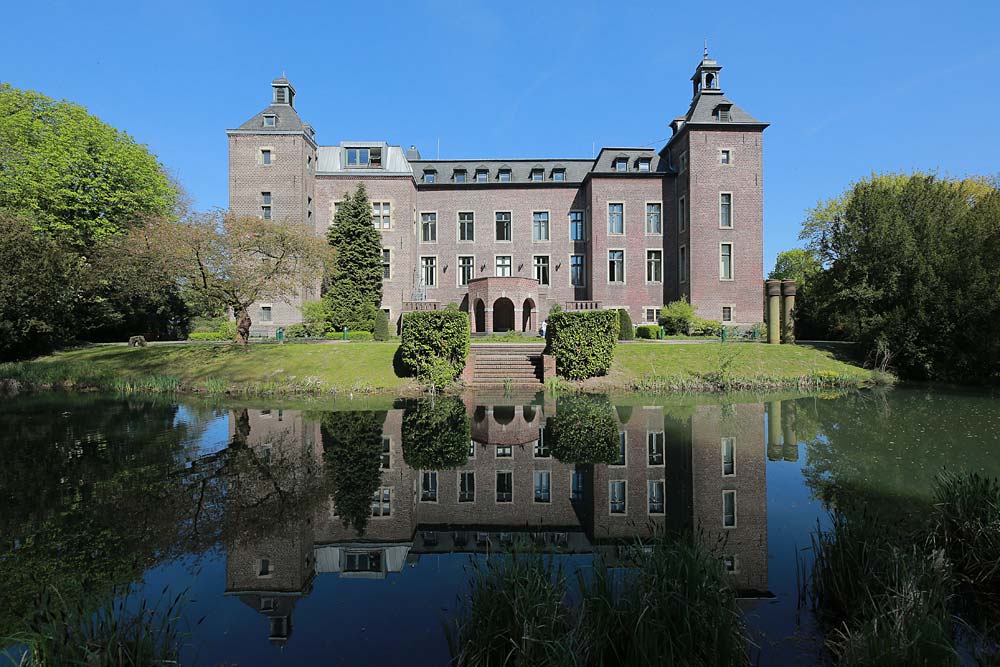 The interaction between culture and business has left its mark on the town of Willich. As for culture, the main attraction is the “Neersener Schlossfestspiele” – an open air theatre festival – that is famous far beyond the town.

About 20,000 people are attracted to the festival every summer which includes a comic piece, something serious and a play for children which are all performed by the festival’s own ensemble. The Schloss Neersen palace itself is also well worth a visit. Once a moated castle, it was converted into a three-winged palace in the 17th century.

Also worth a visit is the 17th century “Kapelle Klein Jerusalem” – Chapel Small Jerusalem. A place of pilgrimage, it was modelled on the Church of the Holy Sepulchre in Jerusalem. Also to be recommended are Haus Stockum (1619) and Haus Broich (13th century). The town with a population of 51,800 has a very festive feel to it as there are no fewer than eight so-called “Schützenfeste” (marksmen festivals) including the second biggest one in the Lower Rhine after Neuss in Alt-Willich. They show just how alive old traditions are in Willich.

The town of Willich offers ideal conditions for companies – also thanks to its excellent infrastructure in the industrial estates. Other advantages are the industrial plots with room for expansion, the optimal transport connections due to the proximity to the A44 and A52 highways and the nearby Düsseldorf Airport which is only a 15-minute drive away. The marquee facility is the Münchheide Industrial Estate. On the site once farmed on behalf of the monks belonging to Kamp Monastery is now one of the biggest industrial estates in Europe. About 500 companies from 19 nations with almost 7,000 employees have established themselves on the 140-hectare site since 1978.